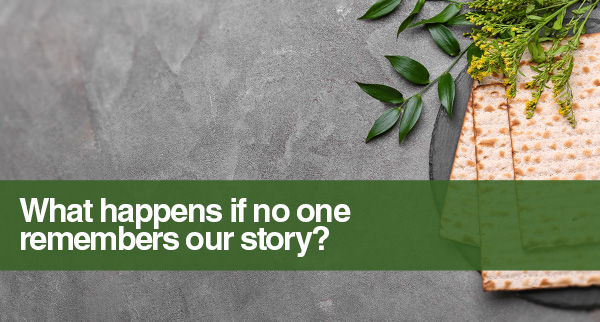 I received a call the other day from a number I didn’t recognize. It was the state-appointed guardian for the elderly neighbor who I wrote about last spring. I think she found my name on a scrap of paper on his refrigerator and had no one else to call. She wanted to tell me he was found wandering around downtown Seattle. He didn’t know where he lived or where he was. The police helped to make sure he was safe and got him care. The guardian informed me that because he lacked resources for a full-time caregiver, he wouldn’t be able to return home. Having gone on a couple walks with him during the past few months, I was concerned his memory was failing.

So, the process has begun of slowly dismantling his home and the memories it contained. The holiday of Passover is coming up this weekend. We will gather around the table and tell our collective Jewish story and encourage our children to ask us questions. Why is this night different? Why should we care about this story at all? What happens if no one remembers our story—if there is no one to call?

I have often reflected on the strange gravitational pull a person holds just by existing. All the collective remnants of a life lived gradually scatter and dissolve when they cease to be. Who gets the wedding ring, the engraved money clip given as an anniversary gift? Which clothes get donated, and do the fading letters get recycled or saved? What about the pictures without names of classmates, distant relatives, friends from the war? What is sacred and what is pedestrian? And in the end, isn’t the sacred really hidden in the pedestrian if we know how to look? How do we preserve memory from the erosion of time–for a person or a people? 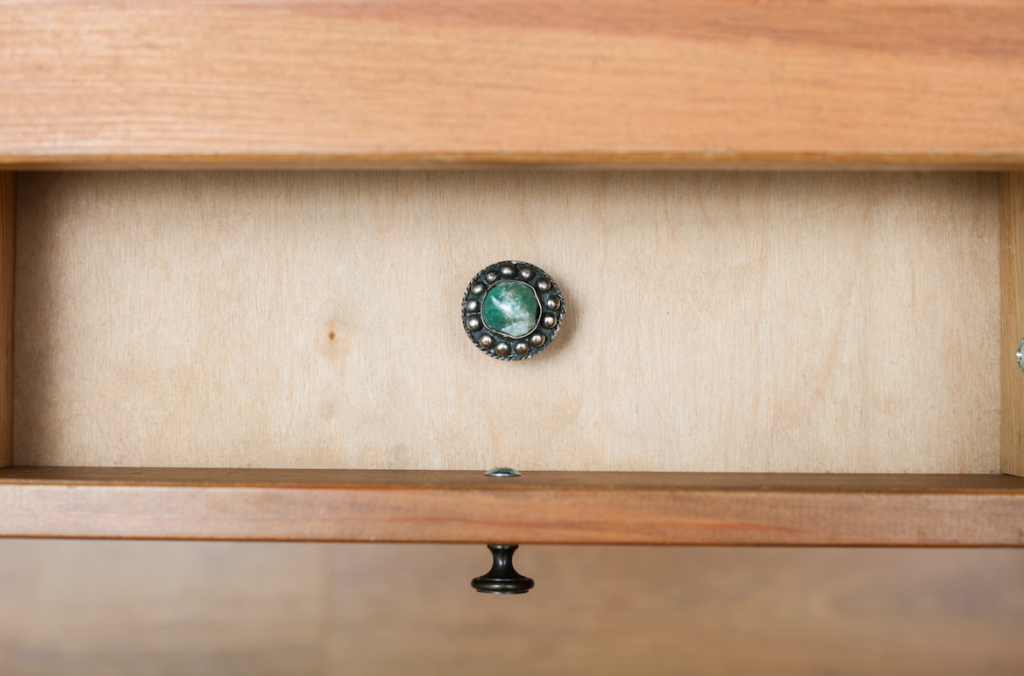 I recall my mother’s glasses, slippers and watch next to her nightstand the day after she died unexpectedly in her sleep when I was young—and how over the following weeks and months they gradually shifted, were moved, and ultimately packed away—a gradual dismantling and disentangling of object from the person who animated them. I was thinking about this when I heard about our elderly neighbor. What will happen to his memories and the stories that shaped his life? If a person has no one to tell their stories, what remains after the final box has been discarded?

I don’t know much about our neighbor’s past beyond the few things he shared in our chance encounters, but his story is like so many of those we work with at JFS and so many in our community—people with no family to watch over them in their later years. A couple weeks ago, I received a similar message in the form of an obituary about an extraordinary man who died in a local memory care facility. Unlike our neighbor, I got to know this man—we’ll call him “Gabe”—over the years on our walks in the local wilderness. He was a climber, a gifted violinist and a dedicated pediatrician committed to helping vulnerable kids.

A private man, I was grateful to hold his story—how he pioneered some of the trails any Seattle hiker knows today, or how he continued to volunteer as a pediatrician because the need was great. Even in his later years, before faltering health kept him homebound, he would go out alone and work on clearing a distant trail for some future hiker to discover. He didn’t have family, so I lost track of him when his phone was disconnected. I can’t help but think of all those in our community who die alone and the many ways the people at JFS make sure that never happens. This has been perhaps the hardest part of the pandemic. The forced isolation for so many. But that isolation existed prior to the pandemic, and it will persist afterwards. As we return to whatever normal is, let us never forget that feeling of separation and silence the pandemic scarred us all with.

This Passover we will open our doors and call into the street, “Let all who are hungry come and eat.” If we are honest with ourselves, we know nobody will answer. So, I want us to expand our definition of ‘hunger’ to include the deep craving for human connection —an emotional malnutrition left by isolation and loneliness. The longing for our stories to be heard by someone—no one wants to be a tree falling in the forest alone. How can we invite people to tell their stories? At the moment, I am thinking of those at the far end of life, but it is true at every age.

One thing we can do this Passover is to pause and give thanks to those who came before us and the many trails they created so we might be together, however that looks this year. Let’s answer the question that this night is different because on this night we slow down enough to remember the stories of those who made our lives possible.

And let’s challenge ourselves to honor them by doing more than merely calling out into an empty street. Let’s work to free others of the bondage of their seclusion, the hunger of their loneliness and the exile of their isolation. Let us remember those who may not have friends or family to join this Passover. But let’s do more than remember them. Let’s hear in their absence, a silent command. A call to not just open our doors, but to knock on theirs.

Because of some luck, I was able to speak with my neighbor today. I found him in a geriatric psychiatry unit. I don’t know that he remembered me, but we had a nice conversation. He asked me to call again. I said I would.

← Learning to Sing the Song of Ourselves
National Volunteer Appreciation Week 2021: A Commitment to Community →